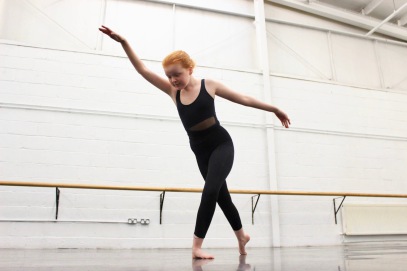 Contemporary dance is a dance performance genre that developed during the mid twentieth century and has since grown to become one of the dominant genres for formally trained dancers throughout the world. Although originally informed by and borrowing from classical, modern, and jazz styles, it has since come to incorporate elements from many styles of dance. Due to its technical similarities, it is often perceived to be closely related to modern dance, ballet and other classical concert dance styles.

In terms of the focus of its technique, contemporary dance tends to utilize both the strong and controlled legwork of ballet and modern dance’s stress on the torso, and also employs contract-release, floor work, fall and recovery, and improvisation characteristic of modern dance.

Unpredictable changes in rhythm, speed, and direction are often used, as well. It sometimes also incorporates elements of non-western dance cultures such as elements from African dance including bent knees, or movements from the Japanese contemporary dance Butoh.

Our free syllabus Contemporary dance classes are influenced by the Graham and Cunningham techniques.

Want to find out more?